Some Causes and Symptoms of Blog Clot Disorders 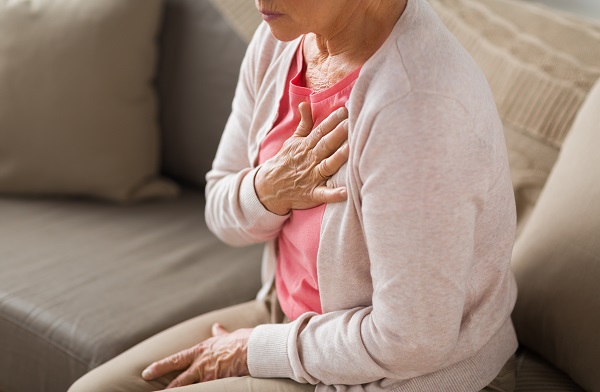 Individuals with clotting disorders can suffer from a lack of clotting components. Proper clotting is important to prevent excessive blood loss. The patient tends to experience excessive bleeding from the smallest cut or puncture. Improper platelet function can result from vitamin K deficiency or platelet malfunction.

Hemophilia is a condition resulting from a low level of clotting factor protein. Liver disease can also cause insufficient clotting. The liver synthesizes clotting factors. A sick liver cannot do this well. That is why the person ends up bleeding in excess from a small wound.

Von Willebrand disease is one of the hereditary blood clot disorders. The von Willebrand factor is one of the clotting factors in the blood. A person with low levels of this clotting factor results in excessive bleeding. An over-synthesis of circulating anticoagulants can also cause excessive bleeding. This condition stops the clotting completely. Its symptoms are like hemophilia.

People with too much clotting may have low levels of protein S or protein C. A deficiency in ATIII (antithrombin III) leads to unregulated clotting and bleeding. Factor V Leiden involves the overreaction of the V Leiden clotting factor. This is a genetic ailment. It also leads to too much blood clotting.

The antiphospholipid antibody syndrome is an autoimmune disease. It results from an increase in blood proteins capable of increasing the risk for blood coagulation. PT (prothrombin) gene mutation is another one of the genetic blood clot disorders. This results from a mutation triggering excessive clotting.

People suffering from blood clot disorders exhibit some telling symptoms. Excessive fatigue and headaches show little blood flowing through the person’s veins. The blood seeps out into the muscles. This results in the presence of blood in the stool and urine. Sudden nosebleeds and injuries bleeding too much are also telling symptoms.

Blood clot disorders cause extended bleeding from surgeries and small cuts. They can also experience joint pain from internal bleeding. Double vision and other vision problems may also occur. Repeated vomiting is a sign of low blood pressure.

A blood clot formation from too much clotting can result in DVT (deep vein thrombosis). Patients with this disorder have pain, warm, red skin with swelling in the leg or arm. PE (pulmonary embolism) is a condition in which the clot has reached the lung. Fast heartbeat, chest pain, and shortness of breath are symptoms of this condition. A young person could have a stroke or heart attack. Women with blood clot disorders can also experience recurrent stillbirth or pregnancy loss.

Blood clot disorders can result from genetic or acquired causes

Clotting is your body’s natural ability to stop bleeding. It retains the blood inside your body and helps in the healing process. This ensures the proper function of the body’s systems. Blood clot disorders can be hereditary or acquired from a situation or lifestyle. Seeing a doctor for medical attention and treatment can help improve these ailments.

Get more information about Lindenberg Cancer & Hematology Center in Marlton at https://lindenbergcancer.com.

Check out what others are saying about our services on Yelp: Blood Clot Disorders in Marlton, NJ.

Blood Disorders Treated By A Hemotologist

Reasons To Visit A Hematologist

A hematologist is a medical professional who focuses on the research, diagnosis, treatment, and prevention of blood and lymphatic system diseases, including many cancer types. When a primary care physician refers their patients to a hematologist, it could be because of the potential risk for a disorder related to the red or white blood cells,…

Hematology treatment is typically recommended for those dealing with blood cancers. Also known as hematologic cancers, blood cancers begin where blood is produced: the bone marrow. A person has blood cancer when abnormal blood cells begin to interfere with the function of healthy blood cells, like the creation of new healthy cells and fighting off…

Wondering whether you may have anemia? Read on to learn more about this condition from a hematologist. Anemia is a condition where the blood's level of red blood cells is inadequate. Therefore, a hematologist may refer to someone suffering from anemia as having a low blood count.Some of the most frequently asked questions concerning anemia… 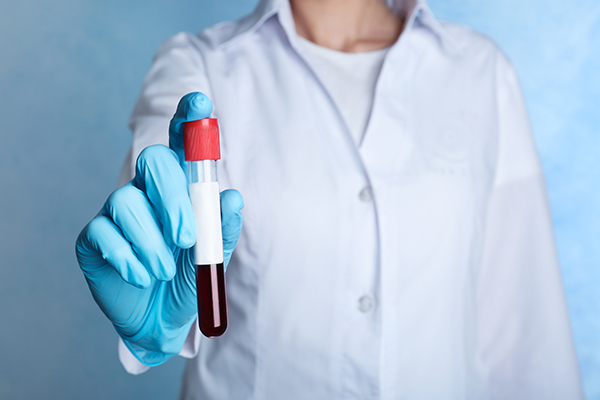 Blood Disorders Treated By A Hemotologist 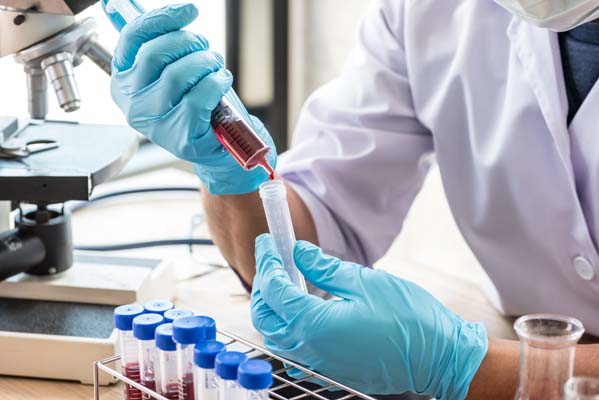 Reasons To Visit A Hematologist

A hematologist is a medical professional who focuses on the research, diagnosis, treatment, and prevention of blood and lymphatic system diseases, including many cancer types. When a primary care physician refers their patients to a hematologist, it could be because of the potential risk for a disorder related to the red or white blood cells,…